What I love about my Husband

What I love about my Husband

Published on 3 February, 2015 by philsmom in Articles by Michelle, Random Thoughts on Grief, Uncategorized

I was thinking about Phil the other day and it got me thinking about my husband. Phillip was so much like his dad….it was one of the things I loved best about him because Paul is such a great guy. There are so many things that I love about him. We will be married 26 years this year and I feel so very fortunate to have found such a great man. What is great about him? Well, there are so many things but let me tell you a few of my favorites.

1. He is strong. I have seen my husband pick up freezers by himself. He has the strongest legs I have ever seen on another human being. He calls them chicken legs but I can tell you, he has legs of steel. He is also strong in character. This to me is the most important. When he sets his mind to something, he follows through and completes it. Not very many people do that. Paul does.

2. He is funny. He is one of the funniest people on the planet. I think he should have done standup. He seriously comes up with some funny stuff. My brother has been staying with us and he said he never realized Paul was so funny. I absolutely love that about him. He has a quick wit and great sense of humor.

3. Paul is loyal. He is one of the most loyal people I have ever met. He is like your favorite Golden Retriever…not to make light of his loyalty. It just reminds me of a Golden Retriever….those are the best dogs ever because they will always be by your side. This is Paul.

4. He loves his wife. He is kind and giving to me. He treats me well and he doesn’t mention when I gain weight or I am bitchy (most of the time). He also doesn’t let me get away with too much and he will take a stand. He is not wimpy in any way! I don’t like wimpy men! I like it that he will only let me get away with so much.

5. He has great hair. I love his hair. It is curly and soft. I love having my hands in it…since I have been cutting his hair for 26 years, this is a good thing. I just love touching it.

6. He has a great love for his family. He has done an amazing job with his children. The girls respect themselves and will wait for a man like him, solid, honest, and noble. His girls will not accept a man who treats them poorly. They won’t allow a man to cheat on them. Why? Because their dad was a great example of a man. He son admires him and hangs on every word he teaches.

8. He has been a rock since Phil died. What I mean is he has cried with me, laughed with me, held me, given me space, not judged me and accepted me. This alone is worth the world as I know I have not been easy.

9. He is a hard worker. From the day I married him, he has always worked. He says it is because I told him he had to work…not true. He is a worker. He has always been a worker. He gets amazing things done by himself and with very little support. He can build nearly anything and if something is broken…he has it fixed in no time.

10. He loves his sons. He loved Phillip so much. He always worried about him and cared for him. He offered guidance and support along the way and there were ti 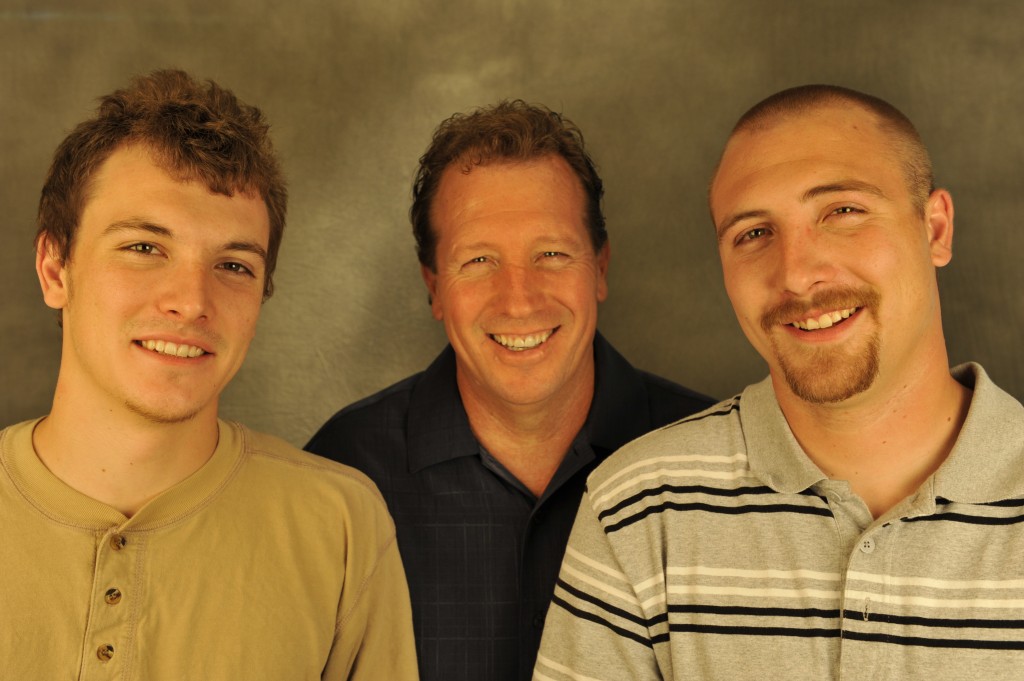 mes when he was proud of him and times when he was not. I know he carries guilt around this but it was what makes him a great dad. There are times when you know your children are able to do more and do better…that they are not living up to their full capacity and you push them to do better. Paul wanted Phil to do better and Phil was doing better in life. He still mourns the loss of his oldest son….because he loves his son and misses him.

I think I could continue on with this for quite some time. The point is, I am very fortunate to have selected a life partner that is amazing. He would do anything for me and has put up with sickness, financial strain and loss of both of our parents. Now the loss of our precious son. I am happy to call him my husband and go to sleep and wake next to him each day. Thank you Paul Shelton for loving me right where I am.

« Taming the Mind is Key in Grie...
Suffering is Optional »